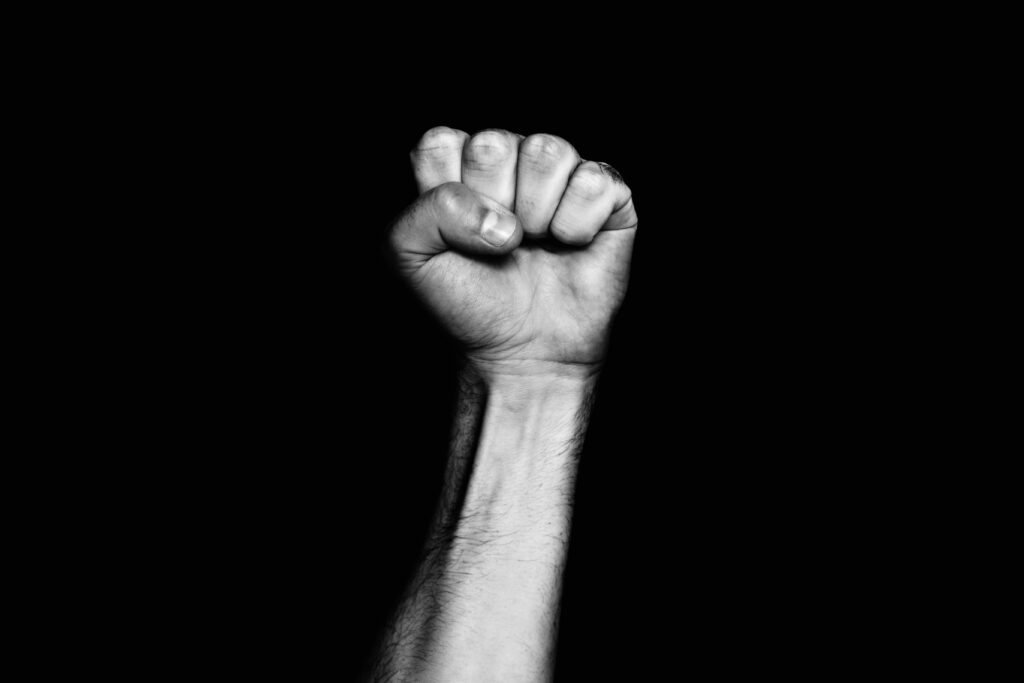 As the release of the new MyDialogue app is getting closer and closer, we need to decide on a rallying cry, a slogan that bring people to our cause! Why not seize one which has proven its success ? ( With a little adaptation)

Peace, langues and bread. (Langues being french for language.)

We know why the people need peace and bread, but why do they need langues?

Well, it links to the two. Speaking languages does indeed help with constructing peace. In the past, conflicts have arisen due to mistranslation. The Franco-Prussian War, while was not caused by a translation error, was precipitated by one. Learning  languages also opens a person up to another culture, which therefore makes conflict with that culture less likely.

How does languages link with bread? Well, statistics show that speaking another language increases your income opportunity. Speaking English improves wages in India by an average of 28% (It Pays To Speak English (forbes.com)) and speaking a second language (not English) can increase wages by 10-15% (Learning a foreign language: Now you’re talking | Work & careers | The Guardian.) We must add that MyDialogue, by providing employment to tutors, creates an additional connection with bread.

Furthermore, people need languages as the world is becoming increasing interconnected, and with this, the requirement to speak a second language becomes more pressing.

Now, of course, as we have appropriated a socialist slogan, it would only be right to show that  MyDialogue can fit in line with social ideals. The best way to learn a language is through complete immersion, and this is only available to people with a certain level or ressources and time. MyDialogue offers users an immersive language experience that can be undertaken from the comfort from one’s own home, by incorporating all aspects of language learning (vocabulary, reading, listening, speaking and writing) into one tool, at a very affordable price, thus, making this experience available for everyone.

So, I think that ultimately, if Lenin was alive, he would be delighted that we are using his slogan.

The Oxford Dictionary names news word of the year

The Oxford English dictionary has officially decided that the word vax (or vaxx) is to be the word of 2021. Whether you pro or anti vax, I think we can all agree that this word fully merits its award,
Read more