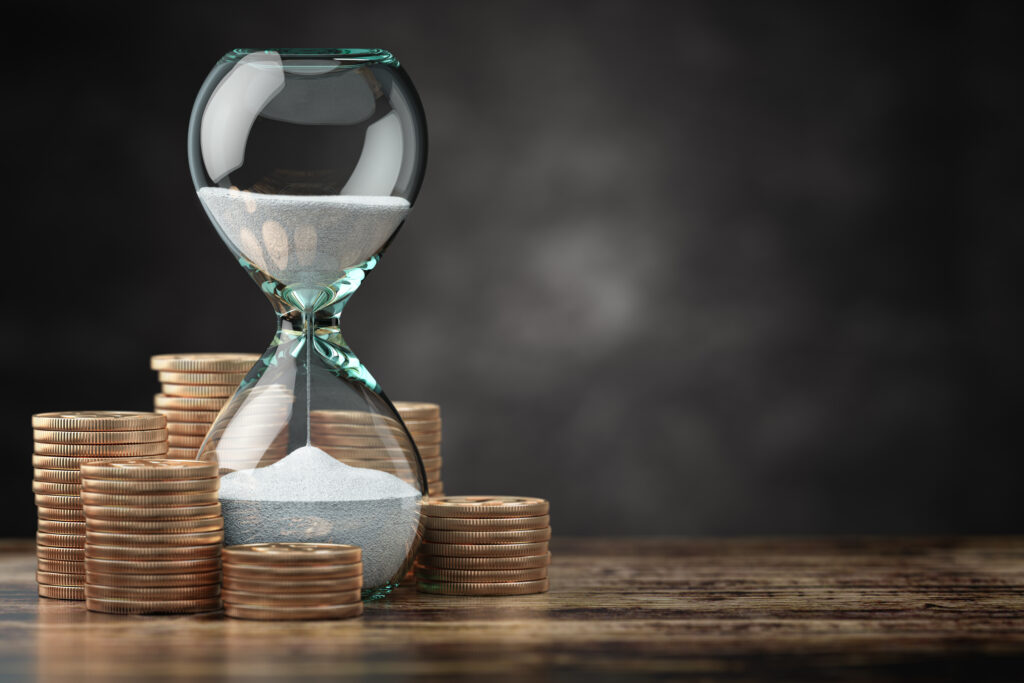 The relationship between income and languages

In English speaking countries, there is considerable reluctance to study a foreign language. The book, Attitudes to Modern Foreign Language Learning: Insights from Comparative Education, finds that ‘UK, US and Australia share common attitudinal problems towards the study of MFLs.’ In the UK, this is evidenced by the low entries of Modern Foreign Languages at A Level compared to other subjects. This language malaise stems from the belief that as English is the international language, the marginal benefit from learning a foreign language will be minimal. However, this opinion is misguided and studies have shown that knowledge of a second language has a significant effect on income.

Altonji’s paper, ‘The Effects of High School Curriculum on Education and Labour Market Outcomes (1992)’ statistically examines whether intensive study of a subject at school has an impact on future wages. Antonji used information from 897 schools and looked at the relationship between subjects studied by the class of 1972 and wages in 1985. He found that there is ‘a large positive effect of (the study of) foreign languages on wages,’ learning a foreign language for two years would raise wages by 4.71%.

It is likely that if Altonji repeated this experiment today, the result of 4.71% would be amplified as the increasingly interconnected economy has resulted in language skills becoming more essential. Globalisation can be measured by looking at The Openness Index, which calculates foreign trade as a percentage of GDP. Notably, between 1985 and 2010, US foreign Trade (% of GDP) has nearly doubled from 16.5% to 30% (World Bank data). The subsequent increased requirement for foreign language skills should result in a greater correlation between language skills and wages.

The connection between globalisation, increased language requirement and higher earnings is illustrated by the relationship between fluency in Spanish, German and French (internationally influential languages) and wages. Saiz’s and Zoido’s study ‘listening to what the world says: Bilingualism and earning in the United States (2005)’ analyses whether speaking these languages result in labour market rewards. The study found that the discounted values of German, French and Spanish are $128,000, $77,000, and $51,000 respectively. The differences in returns directly relate to the levels of Trade Openness in the above countries. In 2005, when this study was conducted, German trade (% of GDP) was 70%, French trade (% of GDP) was 53%, and Spanish trade (% of GDP), using the average of the four largest Spanish speaking economies, was 46%. This proves that there are monetary benefits from speaking a foreign language which in turn are connected to the openness of an economy. It can be expected that in the future, as countries becoming progressively open, these benefits will increase.

MyDialog is preparing people for this future. Unfortunately, fluency in a foreign language is often correlated with socio economic background (The Language Trends 2015 Report), but MyDialog aims to make language learning more interesting and accessible to a wider range of people by providing them with a new method to improve their spoken skills and confidence in a foreign language, which will give them the opportunity to capitalise on this earning potential. Fortune Magazine wrote in 2017 ‘the most stable global policy in the past 70 years has been the steady march toward ever-freer trade’ and as this progresses and markets become more integrated, secondary language skills will become a greater asset.