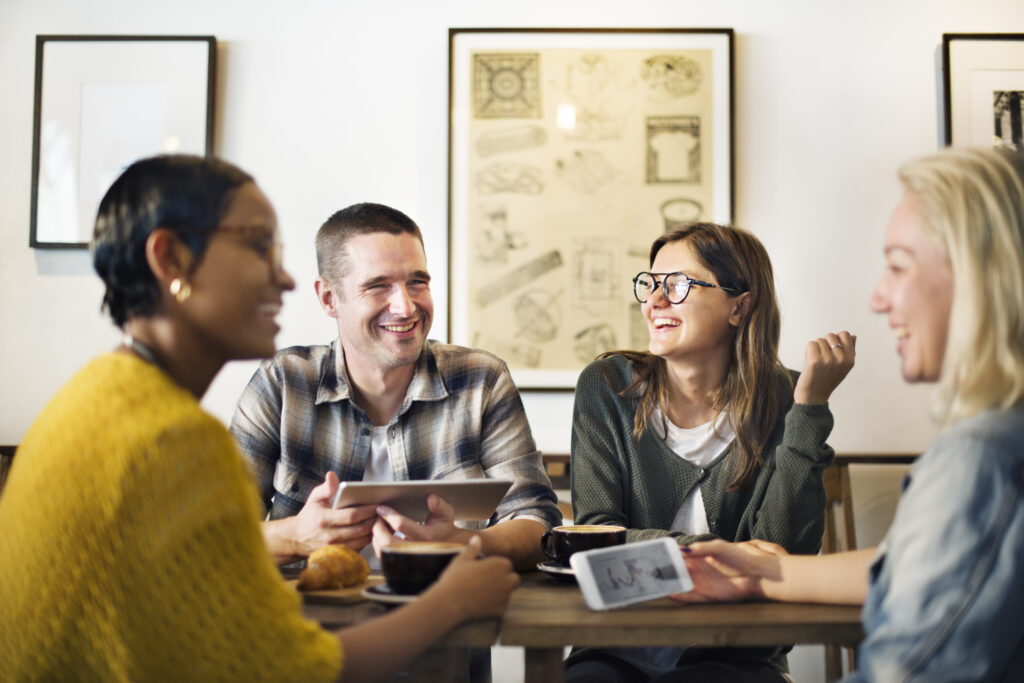 The 10 most common filler words in English

Often, when you hear a native speaker speak English, they will speak in a very different way to how you were taught to speak. Their speech will not be formal, and they will use many filler words. Filler words do not exist in writing, but in speech, they are present in all languages and are defined by ‘ an apparently meaningless word, phrase, or sound that marks a pause or hesitation in speech.’ They give you the opportunity to pause for a second and allow you to think about your next sentence.

The following is an example of a sentence using many filler words ‘So, like, tomorrow, um, I may go to the football, it depends what I’m feeling like, you know what I mean?’

Although the above sentence may sound convoluted, using filler words actually makes you sound more fluent! However, you have to use them in the right setting (for example, don’t use them when attending a job interview) and if you overuse them, you run the risk of

2:) Losing and boring your interlocuteur.

This article will present to you the most 10 common filler words and a guide of their use!

Like is one of the most common filler words in English. It is used to give you an opportunity to think of the next part of your sentence.

Used to express disappointment or surprise.

Example ‘Oh, I thought I passed the test.’

Example ‘I mean, it was a great show, just not my style of music.

Used when you think that the person listening understands and so you do not need to say any more:

Example ‘He just was not my type of man, if you know what I mean.

Or something is employed at the end of a sentence, indicate that you are referring to something similar to what you previously mentioned but you are not being exact.

Example ‘He was wearing a suit, or something like that!’

This phrase has little significance. It is used when thinking of what to say next :

Example : I’m not happy with my boss but, you know, I can’t do anything about it.

This word is used to summarize our sentences.

Wxample ‘Basically, I left early as I was tired.

Right is used affirmatively when making sure your previous statement is correct.

Um is used to display hesitation, when you are unsure how to formulate your response.

This filler word is used to transition from one sentence to another.

Example : So, when are we meeting?