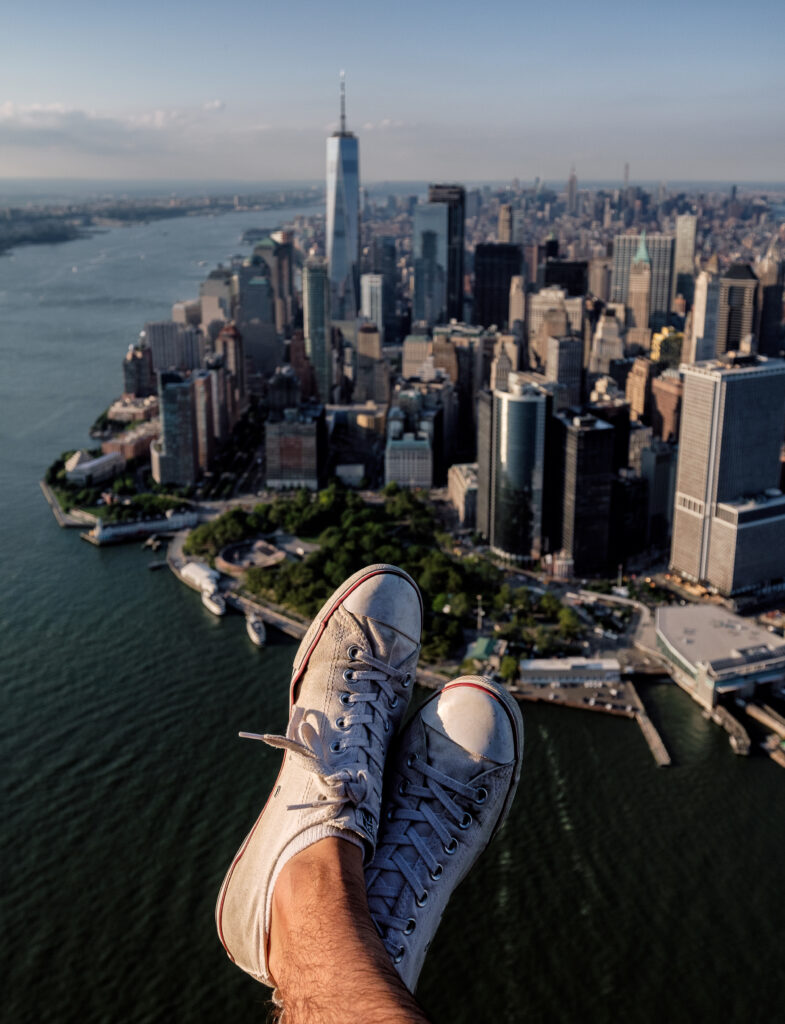 Jack Ma can teach us a number of things. At first glance, the things that come to mind range from his sharp business skills and market understanding to the importance of not criticising the Chinese financial system (which is very innovative and robust!!!) However, Jack Ma is also the embodiment of the importance of speaking foreign languages.

At a young age, he recognised the need to speak English and he gave tourists free tours in exchange for English lessons. He learned English, through immersion and speaking with native speakers, an environment we are trying to create on MyDialog, and this clearly gave him a competitive advantage. Although he struggled to enter university and did not grace the halls of the top Chinese universities, the fact that he could speak English provided him with opportunities that others did not have.

During a trip to Seattle as an interpreter for Chinese and American businessmen, he encountered computers and realised the potential of the internet for the Chinese market, and shortly after, set up his first internet company.

The fact that he could speak English allowed him to look at trends in anglophone markets and capatlise on them for the Chinese Market. Whether this be the rise of e-commerce or using Black Friday as an inspiration for the Chinese Single’s Day.

Jack Ma’s success clearly stems from many factors, but it undeniable that his English skills gave him insights and opportunities that others lacked, and his path demonstrates the importance of understanding another language and culture.