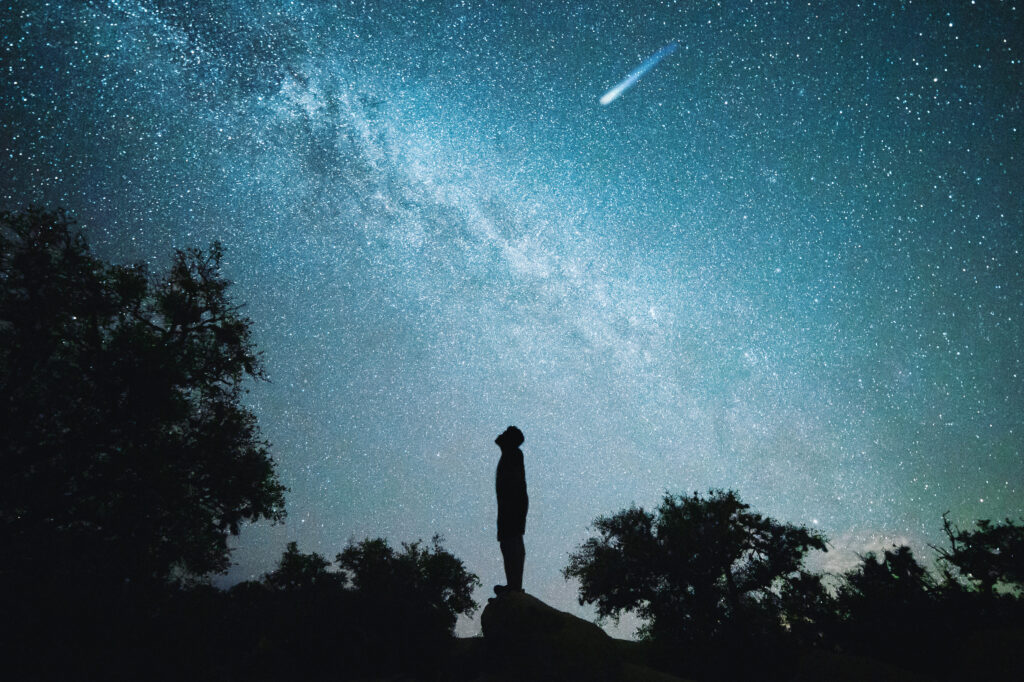 At a moment during the start of the pandemic, the rhetoric was very much focussed on how it could cause a paradigm shift. The future world could become increasingly unipolar, it could cause a rejection in multilateralism and the trends having characterised the previous 50 years could change. This, however, has proved far from correct. From the success of the European Union to agree on a recovery fund, albeit now jeopardised, to the election of Joe Biden, which will be accompanied by America’s return in certain institutions that it withdrew from, it is evident that the while coronavirus may have marked a structural change in work practises, it has not marked a structural change of the world’s modus operandi.

This is epitomized by the recent news of the RCEP, the largest free trade agreement ever announced, which will cover a third of the world’s exchanges. Its importance can be gauged by how it is seen as a sign of America’s declining influence and an example of the shift in the centre of power from The West to The East. It will shape tomorrow’s world and intensify countries economic and technological links. A side effect of this being that language learning becomes even more important. An increase in trade links heightens the importance of knowing another language and culture, and this is what MyDialog does. It is a cultural immersive language application which not only transports a user into another language, but into another culture, in order to equip them with the necessary tools to be successful in this world in the years to come. Looking forward to officially launch soon!